i. In a medium sauce pot, bring water, rice and salt to a boil over medium heat. Reduce heat to simmer and cover pot. Cook for about 35-45 minutes until rice is tender and water has totally absorbed. Keeping the lid on the pot, remove from heat and let sit for 5 minutes. Remove lid and fluff rice with a fork.

iv. Set a large skillet over medium heat. Add 1 tbsp oil and swirl around the pan. Once oil is hot, add seasoned shrimp. Cook for 60-90 seconds until shrimp is almost cooked. (Don’t over cook shrimp because it will get rubbery.) 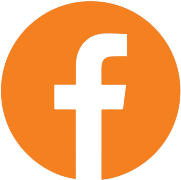 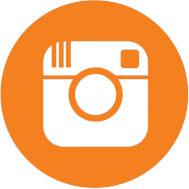